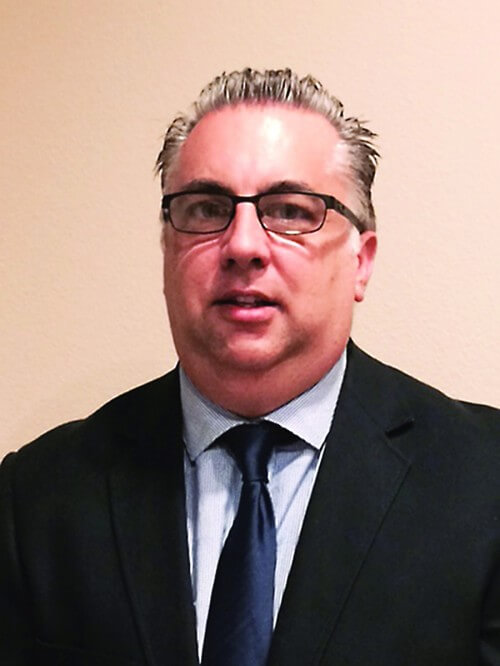 MicroCare Corp. is very pleased to announce that Mr. Keith Sanducci has joined the MicroCare sales team as the Region Manager, West Coast. Keith is an experienced technical sales expert and has strong links to the MicroCare distribution network up and down the West Coast.

Keith was raised in Southern California and has lived in Orange County for 45 years. One of his earliest jobs, in 1989, was as an outside sales rep working for an industrial distributor in Southern California. He quickly earned a fine reputation where he served the burgeoning aerospace, defense, and manufacturing industries. Moving up in responsibilities, he managed a team of over seven outside salespeople for a major abrasives manufacturer. In 2006 he joined the sales team of WASSCO, a regional distributor of electronics production supplies where he first was introduced to the MicroCare products. Later he moved to the R. S. Hughes Company where he was equally successful with their products.

Keith is excited to be part of the MicroCare family. His portfolio will include direct sales of certain MicroCare products, as w ell as the development of the distribution network for MicroCare and the Sticklers™ line of fiber optic cleaners. He is looking forward to using the qualities, ethics, and skills that he has developed over the years to successfully present MicroCare to industry in California, Oregon, Washington, Idaho and British Columbia as MicroCare expands and grows across the region.

He currently resides in the city of Irvine with his wife of 20 years.