One eagerly-awaited event which is built around the Global Sales Meeting is the annual All-Company Party. This is a purely social event to which every employee in the company is invited. This year there were toasts, music, and of course great food. For 2019, the All-Company Party was held at the Mark Twain House Museum in Hartford where the author wrote some of his most famous works including Tom Sawyer and The Adventures of Huckleberry Finn.

One of the highlights of the party was a live action mystery based on the boardgame ‘Clue’.  The Sea Tea Improv  company brought some of Mark Twain’s most famous characters to life, giving the MicroCare employees clues to help them deduce who killed Pap Finn. The teams all solved the mystery - it was Tom Sawyer in the library with the knife!  The  focus was on teamwork and sharing information, which was the purpose of the Sales Meeting at large.

After working up an appetite solving the murder, the entire company assembled to enjoy dinner, dessert and each other’s company. 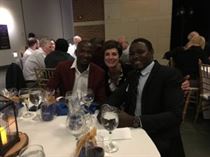 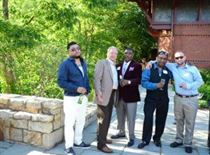 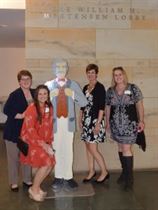 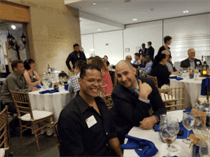 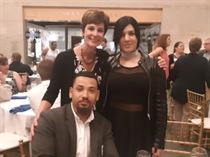 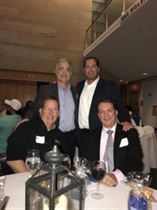 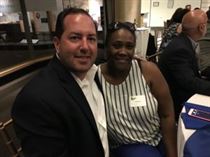 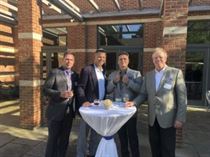 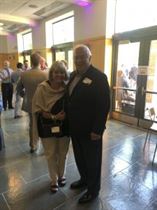 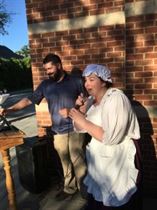