There are four ways to check for PCB cleanliness:

The first is a simple visual inspection – if there are no visible flux materials and no white residues, most people just call it “clean enough.” Not very sophisticated, but it works.

A less precise but faster measurement of cleanliness is ionograph testing. This also is called “ROSE” or Omegameter testing. This is the least sensitive of cleanliness measurement techniques. They do not detect the weak organic acids (WOA) residues left by many no-clean fluxes.  This process requires the board to be immersed in a bath of deionized water for 5 minutes or so. After the water has had a few moments to circulate around the components, the water is tested for ionic contamination. Since the DI water will dissolve ionics from the boards, any change in resistivity of the water would indicate the relative dirtiness or cleanliness of the board. The Omegameter 600SMD probably is the industry standard for ionic testing. The system provides an accurate, repeatable and rapid method for determining cleanliness and complies with industrial specifications including MIL-STD-2000A, IPC-TM-650 and ANSI/J-STD-001B. In general, these tests are best used for monitoring process equipment, for bare PCB cleanliness testing and for finding halide residues.

Next, and at the other end of the complexity scale, is Surface Insulation Resistance (SIR) testing. A full SIR test takes 28 days, a big machine and serious system calibration; one of the industry leaders is Thermotron. Most users simply farm out the test to a research lab. The result of an SIR test is a measure of the resistance of electrical flow across the traces on a PCB caused by conductive contamination, such as the ionics from fluxes. High resistance is good and means the board is clean.

The best practice is to assess and control contamination through ion chromatography (IC) testing, the “gold standard.” Ion Chromatography is the only test that finds and quantifies WOAs. Because of the expense, very few PCB manufacturers define quality standards based based on IC results. 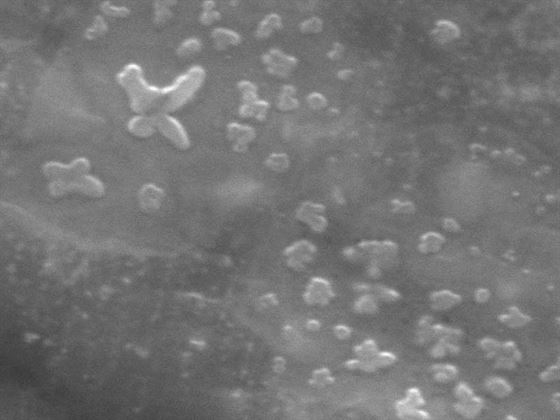 The number one cause of complaints about PCB cleaning are white residues on the board. These usually are salt crystals, residues of imperfect cleaning.