Modern fiber optic networks have unbelievable capacity and capabilities. But these fast networks are fragile, so cleaning is critical to the reliability and performance of any network.

For companies that generate revenue from their data, such as Netflix or Amazon, downtime can be amazingly costly. Evolven computes that for certain companies the cost of a single event can top $1 million (more than $11,000 per minute). A USA Today survey of 200 data center managers found that over 80% of these managers reported that their downtime costs exceeded $50,000 per hour and for a rarified 25% of large I-T companies, downtime cost exceeded $500,000 per hour. 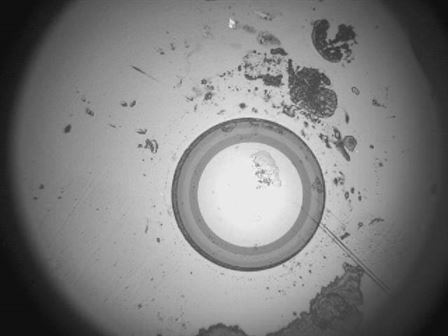 This end-face is contaminated with particulate and probably skin cells 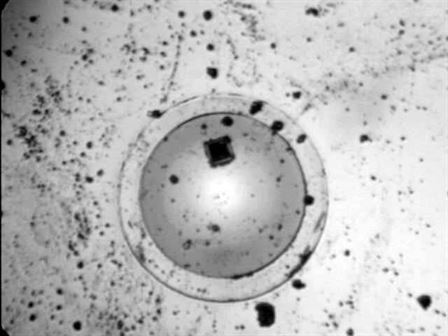 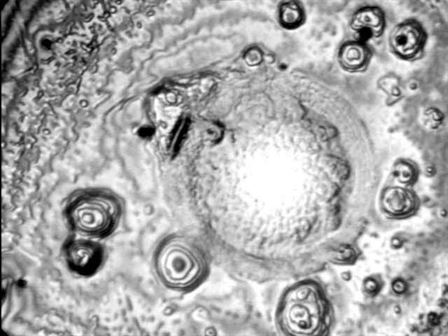 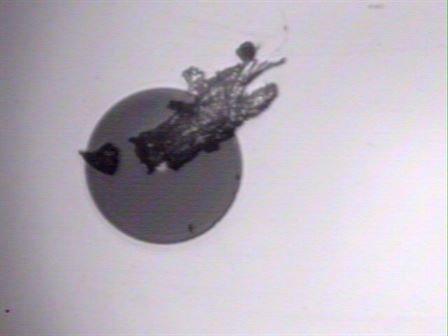 Many people attempt to clean end-faces by wiping on their shirt or jeans. Here, some cotton fibers from jeans have blocked the signal almost completely 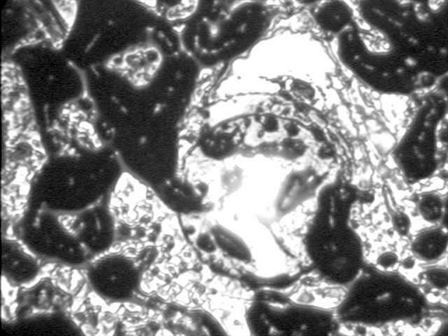 Sometimes heavier liquids can be found up on fiber end-faces, such as this lubricating grease 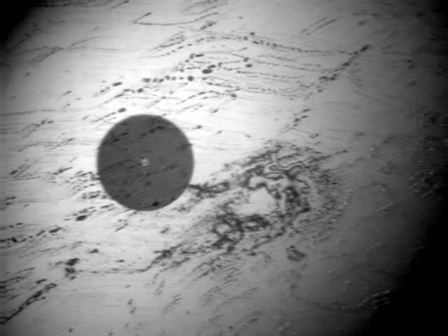 The most common contamination is fingerprint oils. Notice the smearing of the oily droplets, typically the result of finger motions 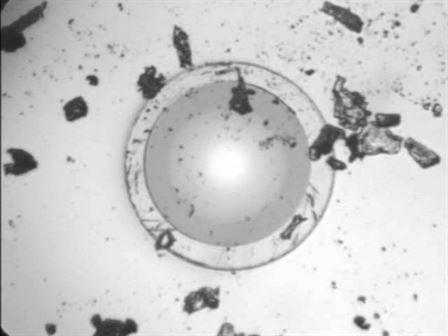 This end-face is contaminated with hard-edged particulate, which may be dust or sand particulate. Very dangerous for end-faces 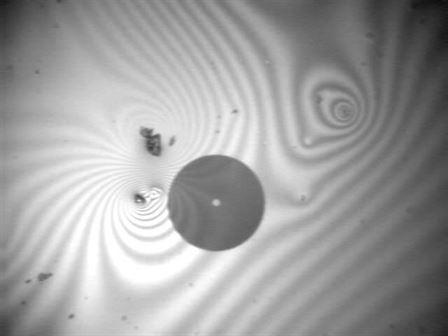 This photomicrograph shows the diffraction pattern of a thin liquid contamination on the end-face, most likely alcohol

For example, in September 2010, Virgin Blue's check-in and online booking systems went down from a hardware failure. The outage severely degraded flights for about 11 days, affecting 50,000 passengers and 400 flights, and cost about $20 million in lost revenue. On Jan. 14, 2016 a power outage at a Verizon data center knocked JetBlue Airways for a loop, delaying flights and having passengers scrambling to rebook. Delta Airlines had the same experience on Sep. 7, 2016, and that 5-hour computer outage cost the airline $150 million. Bank of America online Banking systems, Gmail, Netflix, MicroSoft, AT&T and and many other major companies have suffered expensive network problems.

Now not all of these failures are due to the fiber networks. Some are hardware failures, some are software issues (usually upgrades gone wrong). But, for most general purpose I.T. environments, it’s been estimated by Cisco that 70% of network failures are a result of connector end-face contamination. A study by NTT-AT reported that 80% of network owners knew that end-face contamination was the root cause of their network failures. Additionally, a 2013 survey of 67 data centers by the Ponemon Institute across a variety of industries found that average cost per minute of network downtime was $7,900. So it makes economic sense to clean the end-faces and avoid downtime and avoid expensive repair visits.

The location of any debris on the end-face is crucial, especially if it is near the center of the fiber core — the “contact zone.” A 1μm particle can be the difference between having an end-face that meets or fails EIC 61300-3-35 specifications. Even the most experienced operator cannot visually determine if a particle or a smudge of oil will degrade the network. The use of a modern cleaning supplies and a digital ferrule scope with automated analysis software eliminates the contamination that will degrade network performance.

But the problem gets bigger. For example, today’s lasers have more power than older lasers. Specialty applications such as WDM and all of its variations and reflectivity are also critical concerns when discussing cleaning. The high power of today’s lasers and reflectivity are greatly impacted by remaining moisture left behind by cleaning processes.

So the short answer is that dirty end-faces will produce higher insertion losses and more back-reflection than clean connectors, which will degrade the performance of the network. It’s cheaper to clean than to repair.