Most people are familiar with the basic process of cleaning: a solvent dissolves the oil, grease, flux or some other contamination and then the contamination is rinsed away. The key is dissolving: just like sugar “dissappears” in warm water, solvents need to dissolve most contamination to remove it.

However, sometimes the contamination cannot be dissolved. In this case, dense solvents are better cleaners than lighter solvents, all other factors being equal. This is called “displacement cleaning.”

Water is heavy, but modern solvents are heavier — typically 20-30% heavier than water, and 50%+ heavier than alcohol. 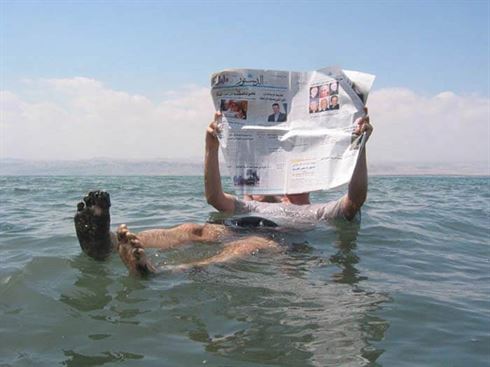 Many types of contamination are not soluble, so no amount of solvent or water can remove them by dissolving them. Examples include solder balls, metal finings from grinding processes, tiny particles of dust and dirt, lint, exhaust particulate, skin cells, and many other common contaminates.

However, modern nonflammable solvents generally are much, much heavier than water. That means these fluids can remove such types of contamination: they simply “float” the dust and grit off the surface, just as a ship floats on the ocean. This means solvents can get under particulate, dissipate any static charge and lift particulate off the surface. Water lacks this capability and IPA is even worse. Here’s how the numbers stack up:

* Indicates a flammable cleaning fluid; this usually is an ingredient in an azeotropic blend.

From this chart, one can easily see that modern, nonflammable, planet-friendly cleaning fluids are heavier than water or IPA, and therefore will generally out-perform those fluids in critical cleaning applications. When combined with other important factors, such as Kb value, toxicity, flammability and surface tension, these predict better, faster and more cost-effective cleaning.